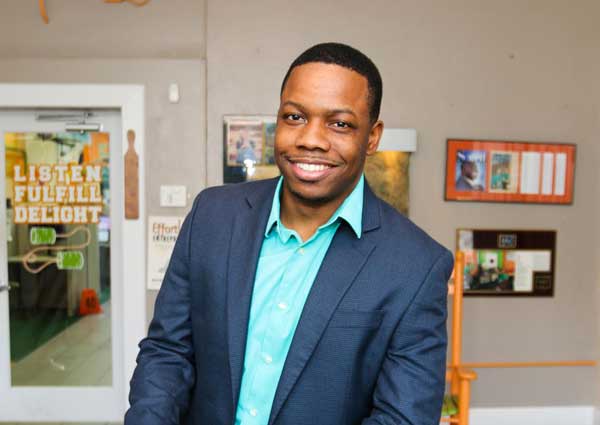 Born in Jamaica, there were two things apparent about Roman Cowan from a young age: He had natural leadership ability and a thriving devotion to perseverance. It was this level of follow-through that led to his first big career break. After meeting the founders of College HUNKS Hauling Junk at a college presentation competition, Cowan realized that he wanted to join the company and kept in touch via LinkedIn. Upon the founder’s advice, he spent the next few years building his skill set and resume until he was able to secure a position.

This dogged pursuit resulted in numerous promotions landed him in his current position, COO of Trash Butler, an INC 500 company that is an offshoot of College HUNKS. Based in Tampa Bay, the company serves all 50 states and continues to grow rapidly. Cowan knows that Tampa Bay is the perfect location for the company—its many amenities naturally attract a talented workforce. Thanks to the big city appeal with the small city feel, the standard for living is high, but the costs remain low. He also sees passion in Tampa Bay, a spark of pride for the city by the people who live, work and play there. This passion is reflected in him as well—he loves the excitement and growth that Tampa is showing.